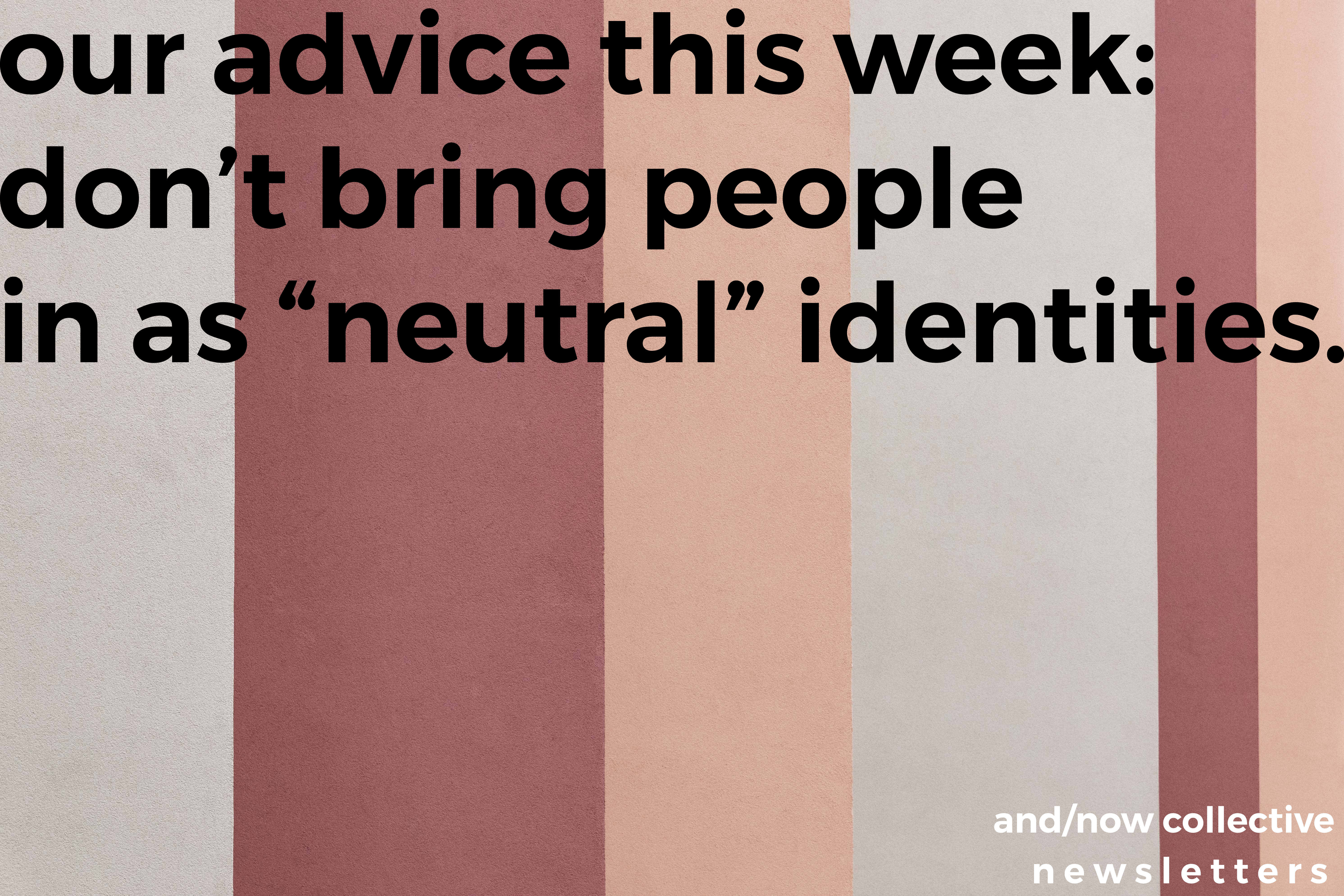 “To be present in history, even as nothing more than a chuckle, was a universe away from being absent from it, from being written out of it altogether.” — Arundhati Roy, The Ministry of Utmost Happiness

Don’t bring people in as “neutral” identities; bring them in as people with historical ties — this changes the way we relate to each other.

No matter what your role is in your team, organization, or community, always push deeper on what diversity means. Reject the notion of neutrality and objectivity. We are all people with historical ties that matter.

In a white supremacist society, there is no such thing as a “neutral” identity. Why? Cause neutral = white. And yes, whiteness has historical ties. Be accurate and #DontWhiteWashHistory

Similarly, being objective (aka a version of being colorblind) is so 1990’s. Well, let’s just be honest — it was never okay because “objectivity” is a lie, like how being neutral or apolitical is just another way of being complicit with the status quo.

Here are some way more famous and knowledgeable thinkers than us on the topic (and curiously, all men):

If you are neutral in situations of injustice, you have chosen the side of the oppressor. — Desmond Tutu

Why should we cherish “objectivity”, as if ideas were innocent, as if they don’t serve one interest or another? Indeed, it is impossible to be neutral. In a world already moving in certain directions, where wealth and power are already distributed in certain ways, neutrality means accepting the way things are now. — Howard Zinn

There’s no such thing as neutral education. Education either functions as an instrument to bring about conformity or freedom. — Paulo Freire

So apply this to your work and in your life: don’t bring people in as “neutral” identities, including yourself. Being neutral means being disconnected, and we simply cannot afford to be disconnected from each other anymore. 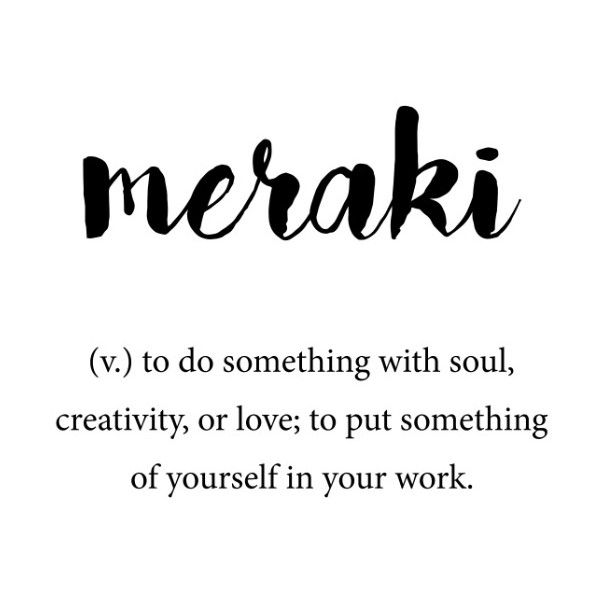